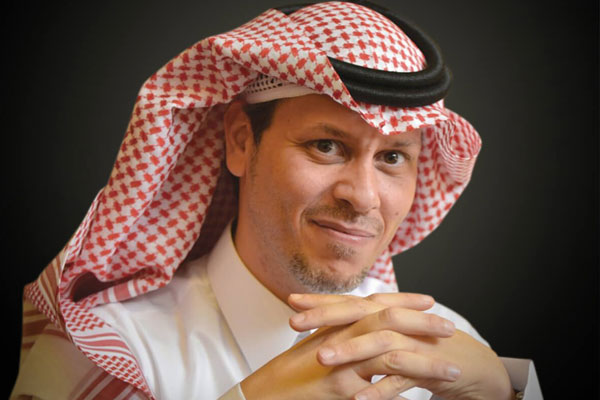 Al Bawani Company, a leading Saudi construction company, has been ranked third by Forbes Middle East in the list of top construction companies in the Middle East and North Africa (Mena) for 2021.
A diversified group of Saudi companies established in 1991, Al Bawani has over the last three decades, grown from a civil works company to a fully-fledged general contracting corporation.
The Saudi group has completed over 250 projects, including the Aramco Innovation Center, King Salman Park Phase 1, and the Phase One of Red Sea Tourism Project.
It currently has over $2.4 billion worth of ongoing projects and over 12,000 employees. The company’s clients include Saudi Aramco, Arabsat, Riyad Bank and Saudi’s Ministry of Defense.
On the top ranking, CEO Engineer Fakher Al Shawaf said: "The most important success factor in a construction company, is its people, and we are proud of the entire Albawani family for this recognition. What a way to end this year!"
Early this month, Al Bawani had inked several MoUs with top French companies at the Investment Forum in Jeddah.
This comes in line with its strategy to seal partnerships with high calibre international organizations in bid to boost the kingdom's capability in support of Saudi Vision 2030.
The MoUs were signed by Nasser Al Shawaf, Albawani Board member, at the Investment Forum in Jeddah during the official visit of French President Emmanuel Macron to the kingdom.
Also this year in February, it had signed a partnership agreement with the Tarmeem charitable association, which restores homes for low-income families in the Eastern Province.-TradeArabia News Service 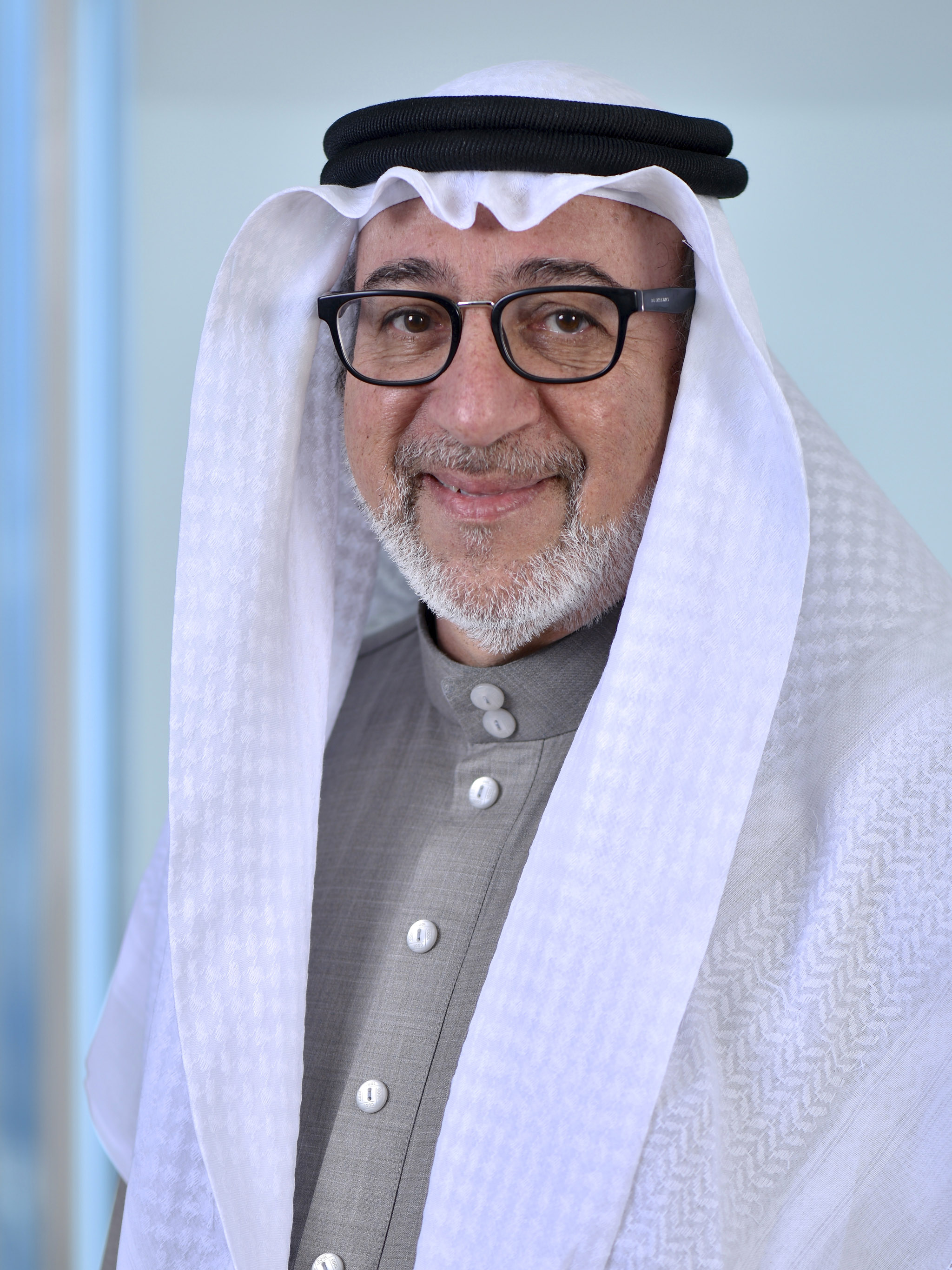 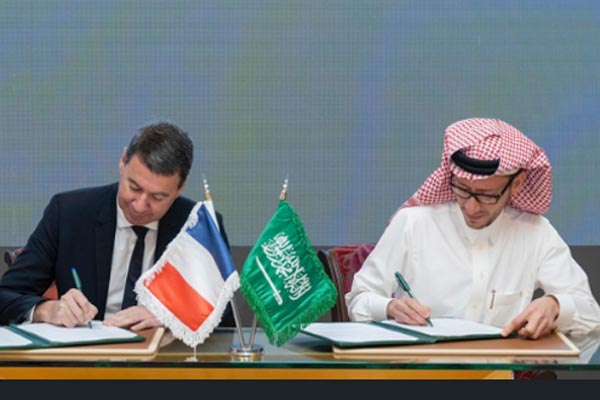 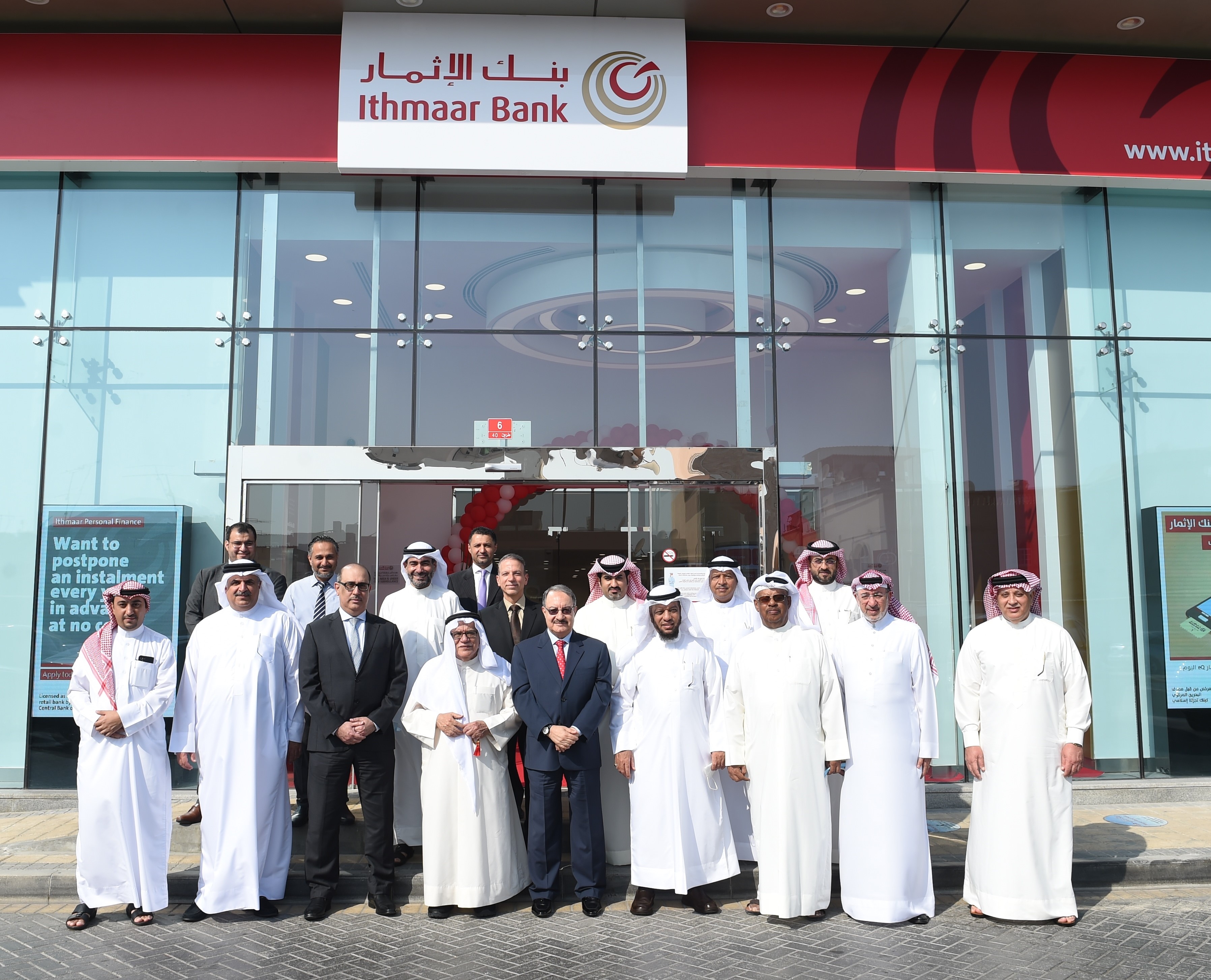 Ithmaar Bank, a Bahrain-based Islamic retail bank that owns and... 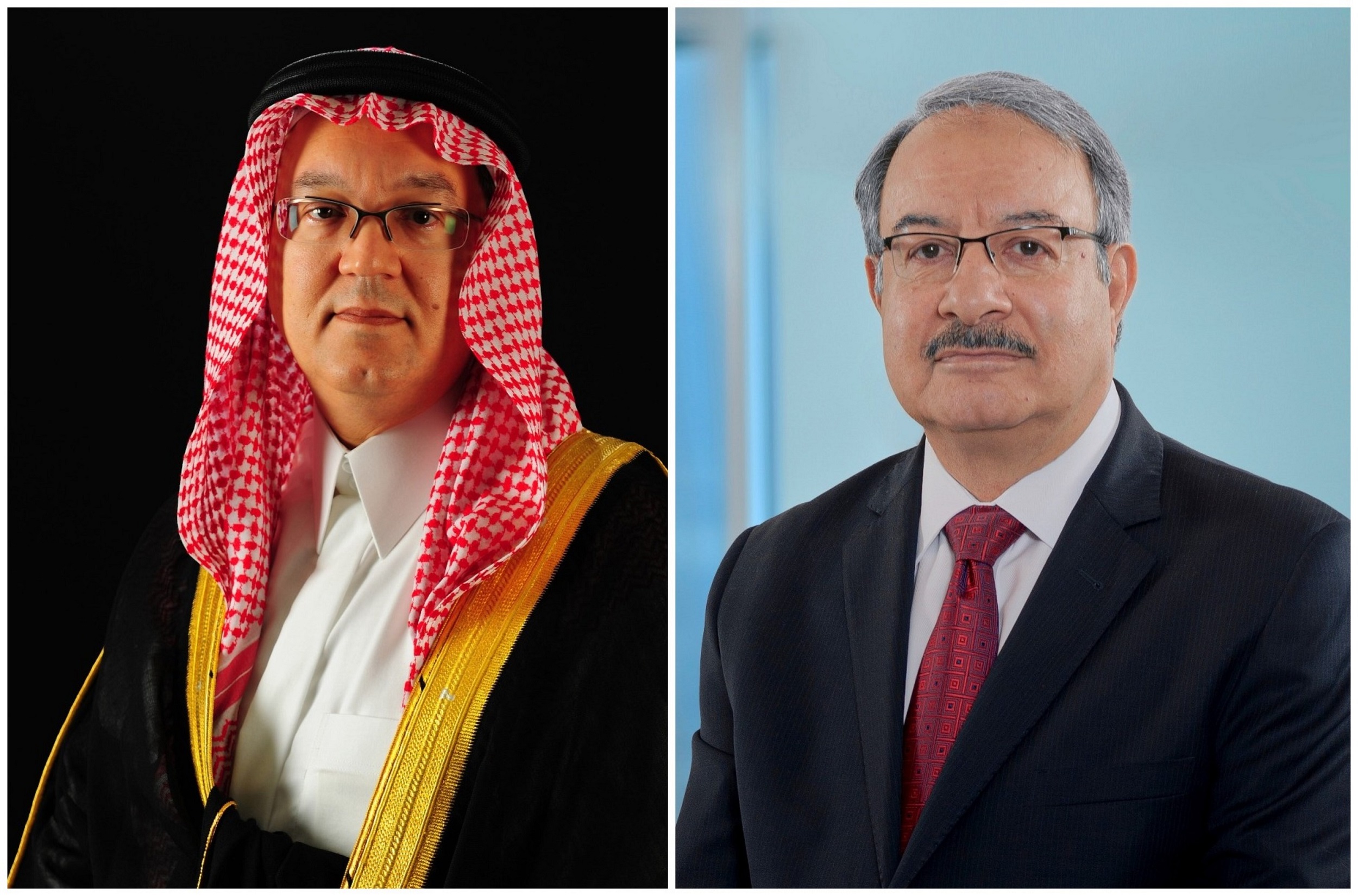 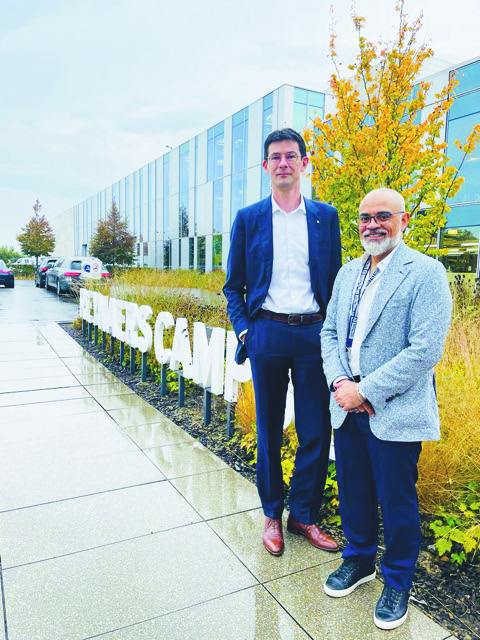 Password Reset Link has been mailed to your registered Email ID. Please check your mail for resetting the password.

Password Reset Link has been mailed to your registered Email ID. Please check your mail for resetting the password.